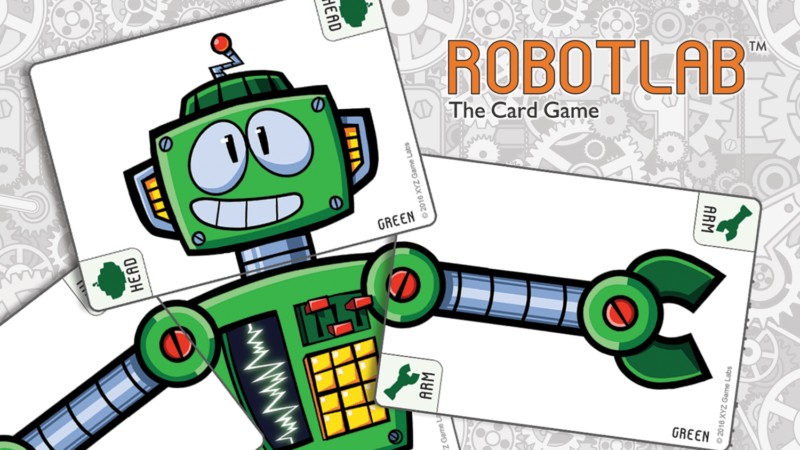 “We wanted a game where the goal was creation rather than destruction. It
needed to be accessible for all types of players AND it needed to be about
robots,” said RobotLab co-creator and XYZ Game Labs CEO Adam McCrimmon.
“We
designed RobotLab so people new to tabletop gaming would be able to easily
pick it up and learn, but we still wanted a game what was complex enough
to
hold the interest of experienced gamers. After months of testing, we think
we’ve struck the right balance for both newcomers and serious gamers.”