OpenElectrons have started a Kickstarter Campaign for an Arduino based robot called BumbleBeeBot to teach programming and robotics to young kids.
OpenElectrons is the affiliate of mindsensors.com, which makes sensors and controllers for LEGO Mindstorms. 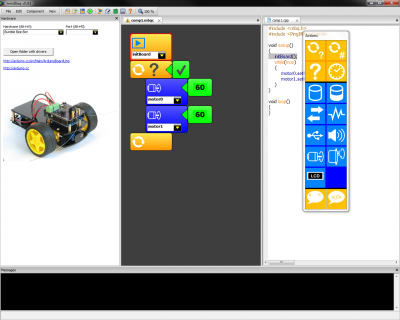 The BumbleBeeBot has gone through pilot programs in schools and afterschool robotics classes in
Richmond, Virginia, and now they’re seeking funding for production. 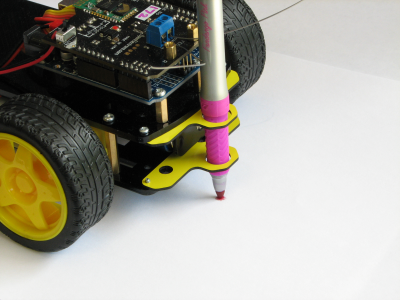