The first maker robotics platform that uses cardboard robots to help kids to develop skills for the future at home. See: http://www.cardbots.xyz/

For immediate release – October 6th, 2020 – Cardbots is pleased to announce its launch on Kickstarter to help kids aged 8+ to develop skills for the future at home. With Cardbots, kids can  make fun robots out of cardboard, a material that is abundant, recyclable and easy to work with.

Cardbots has developed a system of biodegradable plastic pieces in order to assemble cardboard without glue or tape,  a robot controller with programming software and online curricula. Cardbots has created a learning experience that allows kids to empower themselves to solve problems with technology and to become Future Makers.

Cardbots was created by a team of educators, makers, engineers and designers with many years of experience in EdTech and emergent technologies. During the pandemic and the disruption of the education system, they realised  that families need new educational experiences that can take place at home with a  true focus on STEAM and skills that kids will need in the future.

The kit is available at www.cardbots.xyz and ships anywhere in the world with an exclusive discount on its retail price, including unlimited access to the online learning platform. 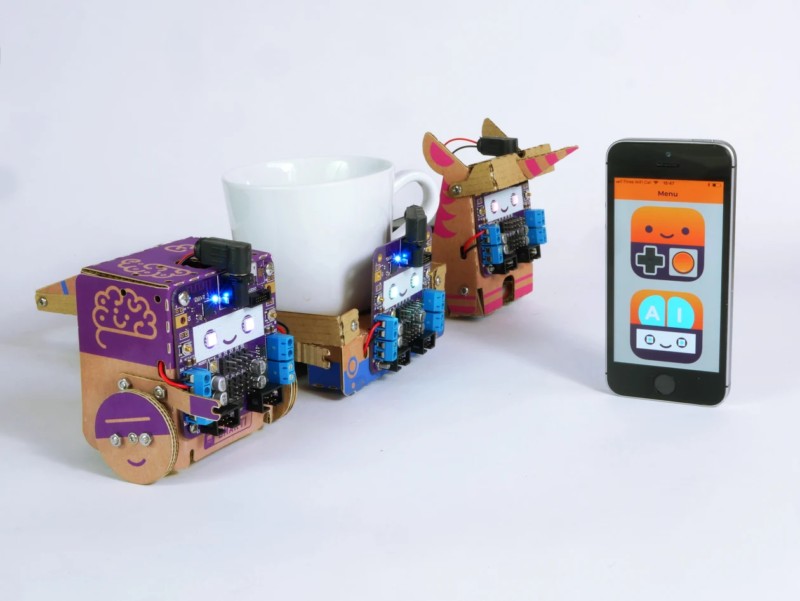 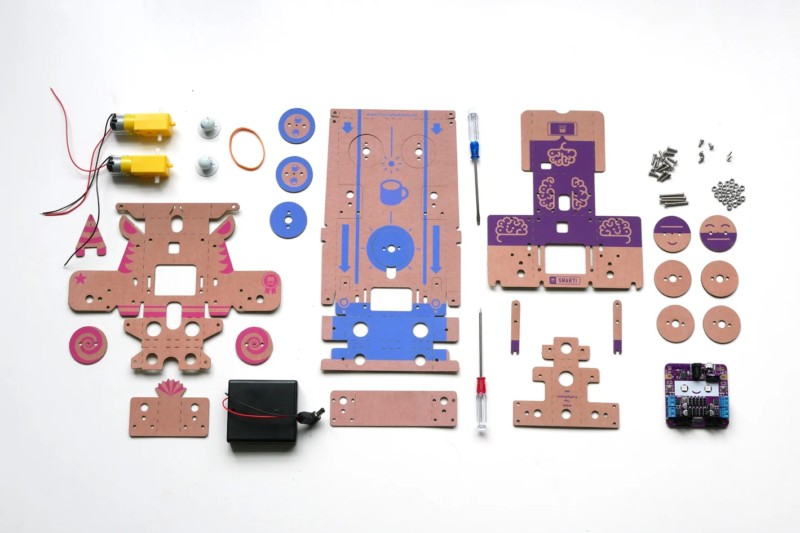 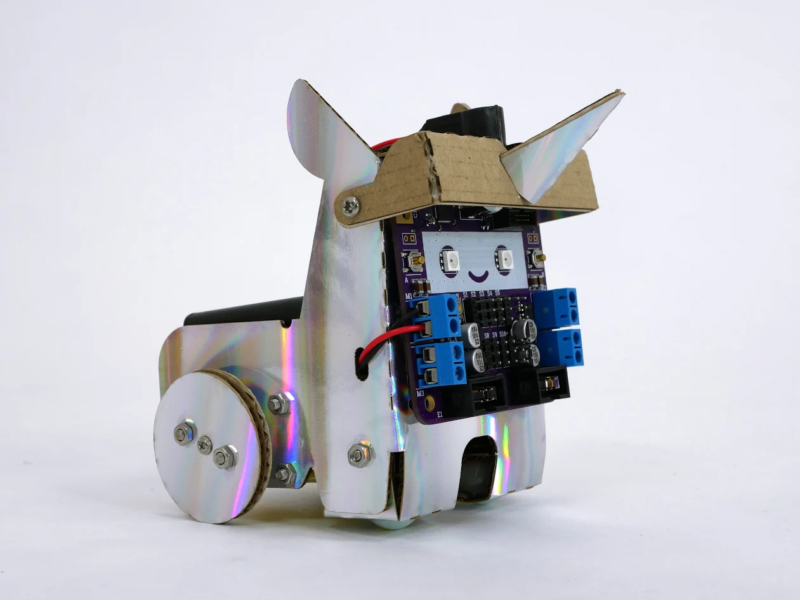 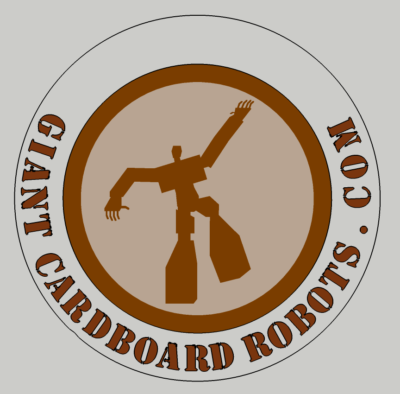 I just received this message from the „Giant Cardboard Robots“-Team:

At Giant Cardboard Robots, we have been making and selling adult size giant cardboard robot arms for the past several years, and now we have put together an offering especially for the junior giant robots among us.

Our Kickstarter rewards include DIY kits for cardboard robot arms in both the kid and adult sizes, plans to allow crafters to make their own robot arms from cardboard they have laying around, as well as some truly unique corrugated creations ranging from a giant robot pirate hook to a wearable giant cardboard jack-o-lantern head.

We have launched a Kickstarter campaign that will run until September 30 and has been picked by Kickstarter itself as a „Project We Love“. 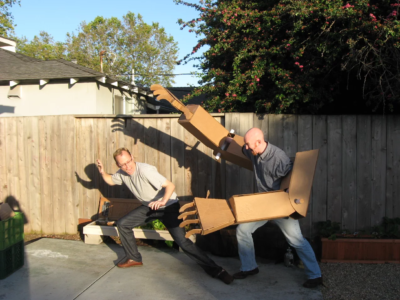