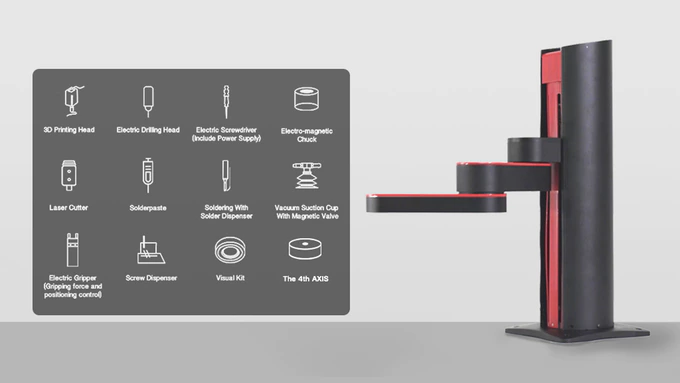 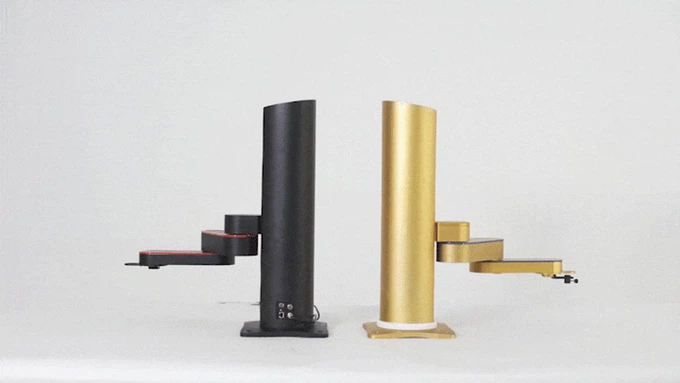 Robot rescue is one, if not even the one, upcoming field for robotics. It is not new, but at present many teams and projects around the world are showing up with new ideas and solutions (e.g. NIFTi, CRASAR). So I will start to collect a few interesting approaches, and present them here on RoboBlog.

So our first candidate is the „Bari-bari II“ robot. It is developed by the Tokyo institute of technology and designed to help rescue workers by lifting heavy boulders / plates.

The capabilities are shown in the following video:

The interesting point is not that the robot can lift heavy material. That can be performed by many robots. The most robot systems that can lift material make usage of either a physical manipulator (hand or arm like) or of a blade (like we have presented earlier on this Blog: RoboPlow). But as fare as i know there is not a single one that is designed i such a way that the hole system itself if part of the lifting unit.

By side of all enthusiasm, some questions are still open:

Manipulation is the field of manipulating physical objects by end effectors which are usually attached to a robotic arms. The most end effectors are special tools which are designed to perform special task during a manufacture process (e.g. painting pistols, electro welds or holders). Some more general and extremely fast end effectors are pressented in the following video. It contains a talk given by the assistant professor Carson Reynolds from the Ishikawa Komuro Laboratory in Tokyo. His team is using extreme fast end effectors and arms, and did combining them with high speed vision systems. The outcome is quiet impressive. Their robot hand can grasp a grain of rice with a tweezer or dynamically catch a flying mobile phone.

In addition to the video has the blog  Robotspodcast talked to Mr. Reynolds, which can be found as podcast  here (MP3).