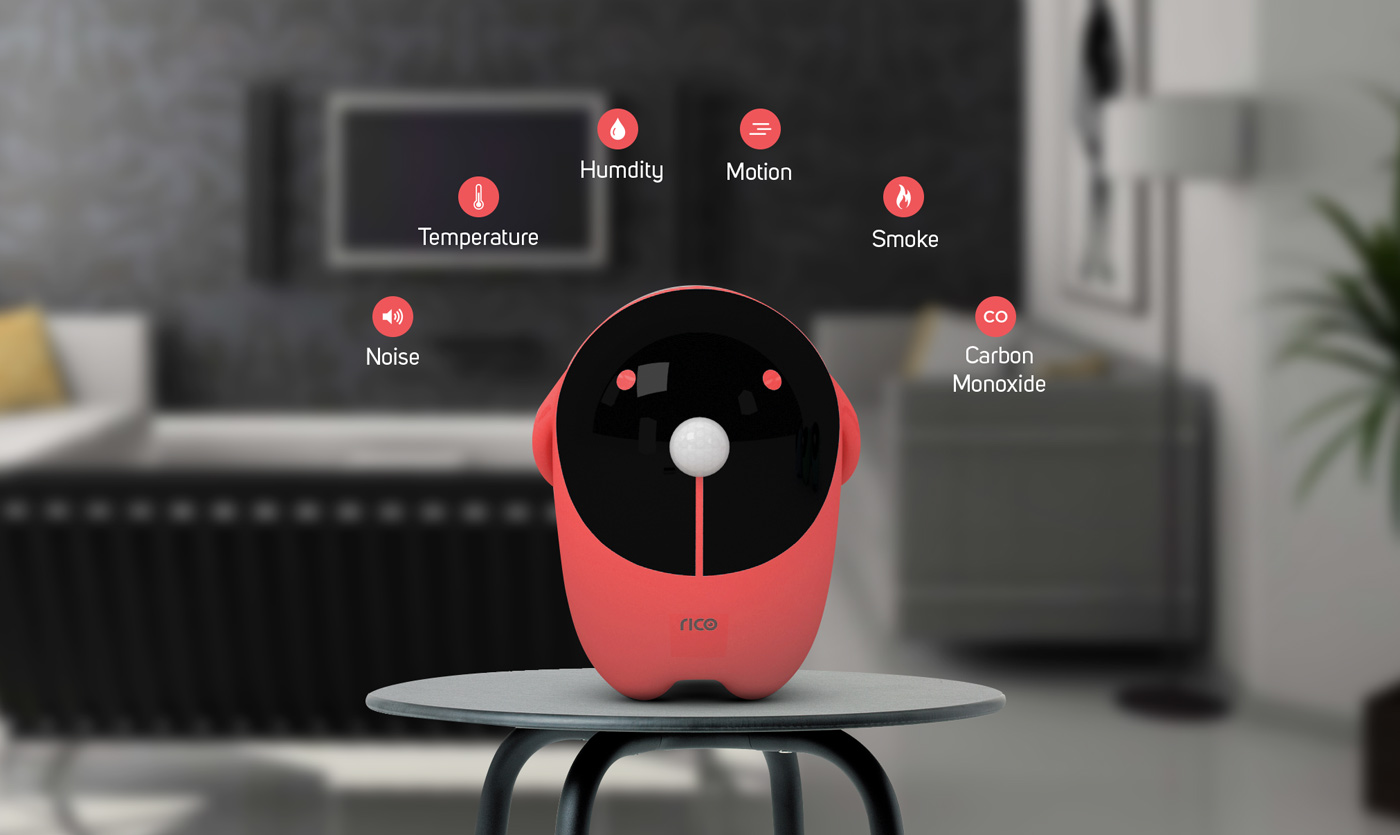 The VEX IQ system was designed to be simple and easy for students to use. Structural pieces snap together and come apart without tools, allowing for quick build times and easy modifications. A variety of gears, wheels and other accessories allows for complete customisation of VEX IQ projects and mobile robots.

The Robot Brain takes high-end, powerful technology and simplifies it for educational use while keeping a high ceiling. Connect any combination of up to 12 Smart Port devices to the Robot Brain, which can then be controlled by built-in programs or programmed via a computer and compatible software program. In addition to using pre-programmed instructions, VEX IQ robots can be controlled by drivers using the Controller.

Here are the pictures i have taken during unboxing: The complete box with nice sticker on it! Still boxed motors, sensor and some parts in sorting tray. All this stuff hides under the sorting tray. The battery pack for the robot brain. The battery charging station with battery on it. …and a lot of other parts, gears, shafts, etc… …and even more parts… Take a look at http://www.techno-stuff.com/RCX.htm